Making Best Use of Rail

The Oxford Civic Society has for many years proposed an integrated transport system in Central Oxfordshire that could reduce dependence on the private car and encourage active travel and better forms of public transport to serve the city-region which could have twice the current population by 2050.  Car-commuting into and from the city could be significantly reduced. It could increase productivity while meeting challenges of congestion, pollution and inclusivity.

The Society’s hope was that the integrated transport system would make full use of existing rail capacity to enhance local services.  However, this has now been completely overtaken by the recommendations of the Oxfordshire Rail Corridor Study (ORCS) and the Growth Board’s backing for translating them into a major investment programme to increase capacity.

The ORCS recommended service pattern is of frequent connection between a limited number of ‘hub’ stations served mainly by additional inter-regional trains. It does not embrace – and essentially precludes - the integrated transport system proposed by OCS of stopping trains serving existing and new stations linked with planned developments in the north-south corridor (the possibility of new stations at Begbroke and Grove/Wantage Road excepted).   As the opportunity to maximize the use of rail has been missed, it means that the complementary role of the bus (urban and inter-urban within the city region) will necessarily be that much larger.

Taking into account the implications of the ORCS recommendations, the closest we can come to an integrated transport system for Central Oxfordshire would be implemented in four main stages as resources allow:

The more limited use of rail than hoped for is disappointing.   Overall, it is still absolutely necessary to effectively link development planning and transport planning.  Whilst making best use of the proposed ‘hub’-stations we are now left to find more road-based ways than we had hoped would be necessary, to ensure that development in appropriate places benefits from accessibility to a sustainable transport network.

In urban areas, the immediate priority remains: to encourage active travel, walking and cycling by reducing space given over to parking, similar to what has been done so well in Copenhagen . Transport and development must be joined up, including by maximising the value of Oxford Central station and the area around it, not just as an integrated transport hub but as a high-density mixed-use innovation quarter.

If we are to be successful in these aims, answers are needed to the following questions:

How far is an integrated transport system, including rail, feasible in Central Oxfordshire?

Would users be willing to swap their car if they could walk/cycle to a station and then travel into Oxford city centre?

How far can an integrated transport system be applied to Oxfordshire’s market towns?

This response was submitted by The Oxford Civic Society

What do you think?

We welcome your thoughts and comments, but please abide by our community guidelines

Have you also seen? 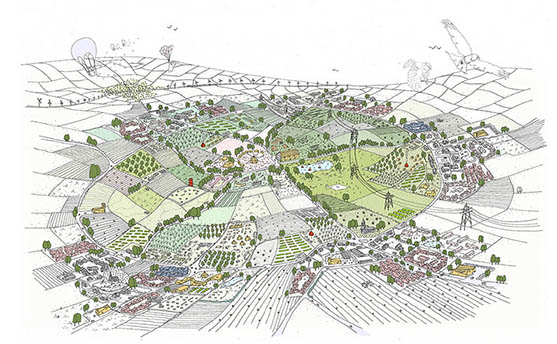 Traditional planning has led to rural areas being disconnected and only accessible by car. By linking villages via a network of cycling and walking routes, villages could collectively grow and become viable and revitalised communities that are less reliant on the car. 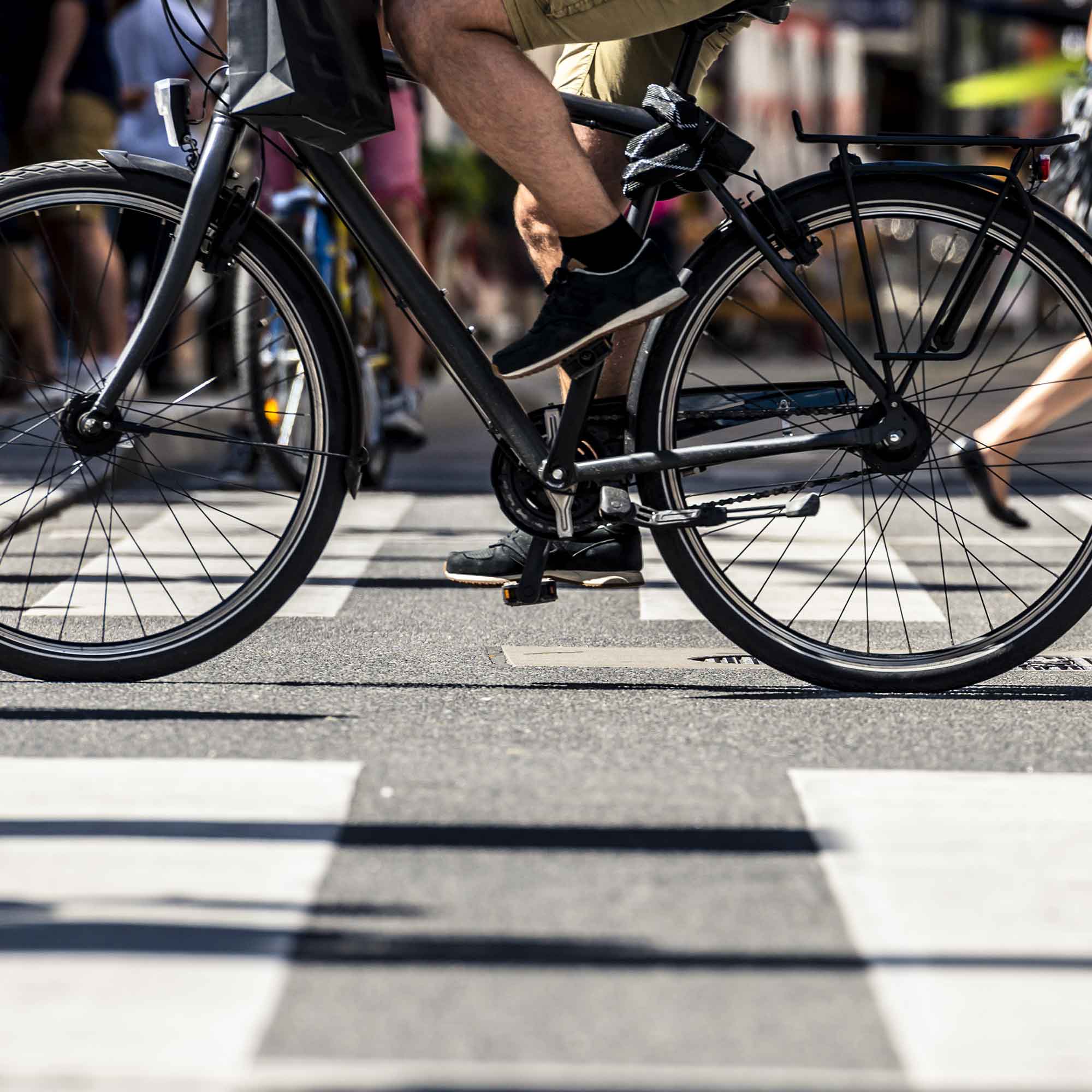 Around 30% of adults in England don’t do the recommended amount of weekly exercise. Alongside providing access to high-quality sports facilities, the design of where we live and work can play a vital role in keeping communities active.” 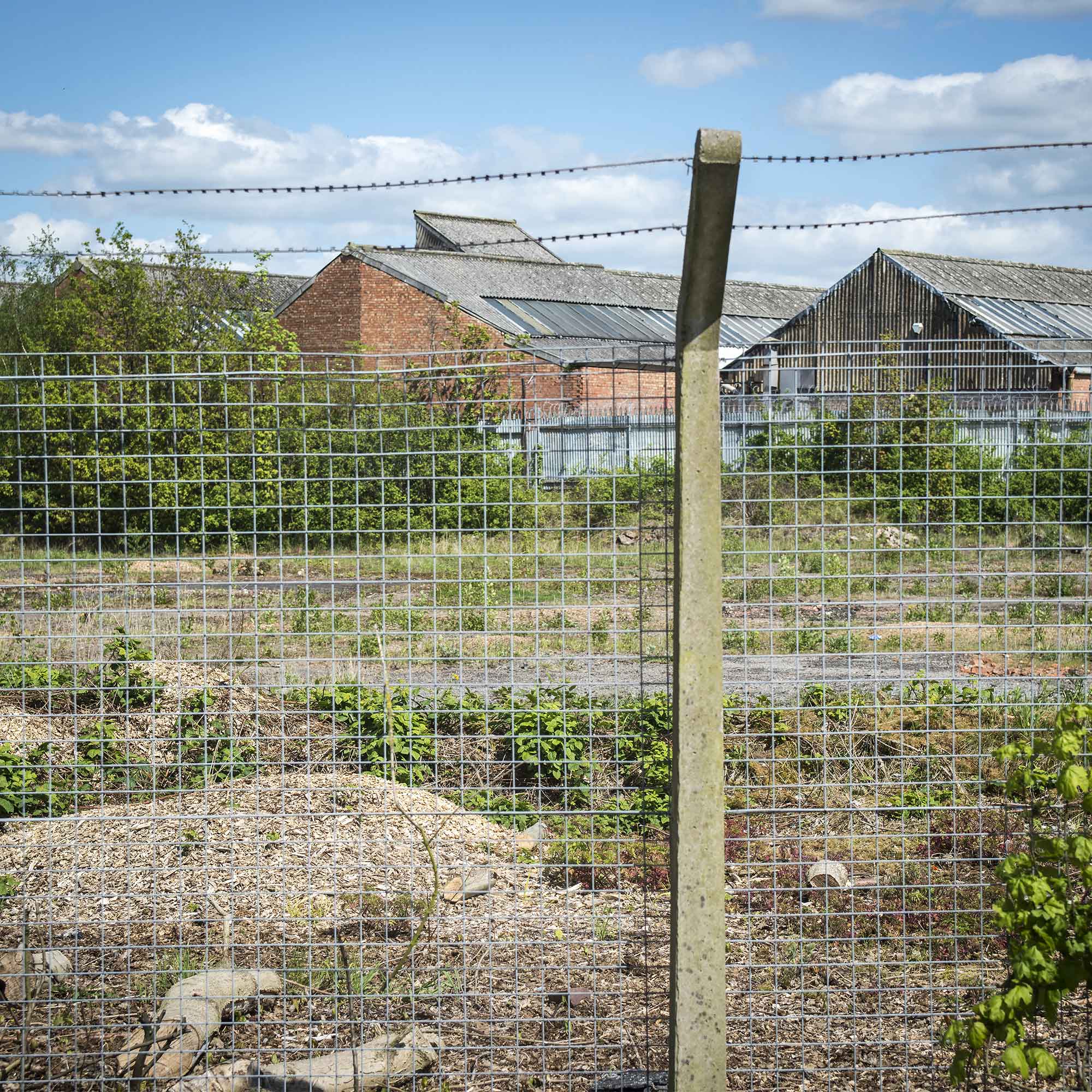 As Oxfordshire grows, we must be smart about where and how we build. It’s not sustainable to continue building low density, suburban-style housing developments that are poorly designed.